TL;DR: This post is an incredibly petty example of how Lexus improved an already perfectly positioned parking brake. Seriously.

"Don’t give people what they want; give them what they need." - Joss Whedon

We've all heard this quote a thousand times; sometimes I use it to my advantage in my design work. It's easy to discount others opinions when you think what you've done is superior. But this post isn't about me...

I used to own a 2006 Lexus GS 300. One of the best features of this car (in my opinion) was the location of the parking brake pedal, located above where the left foot rests. 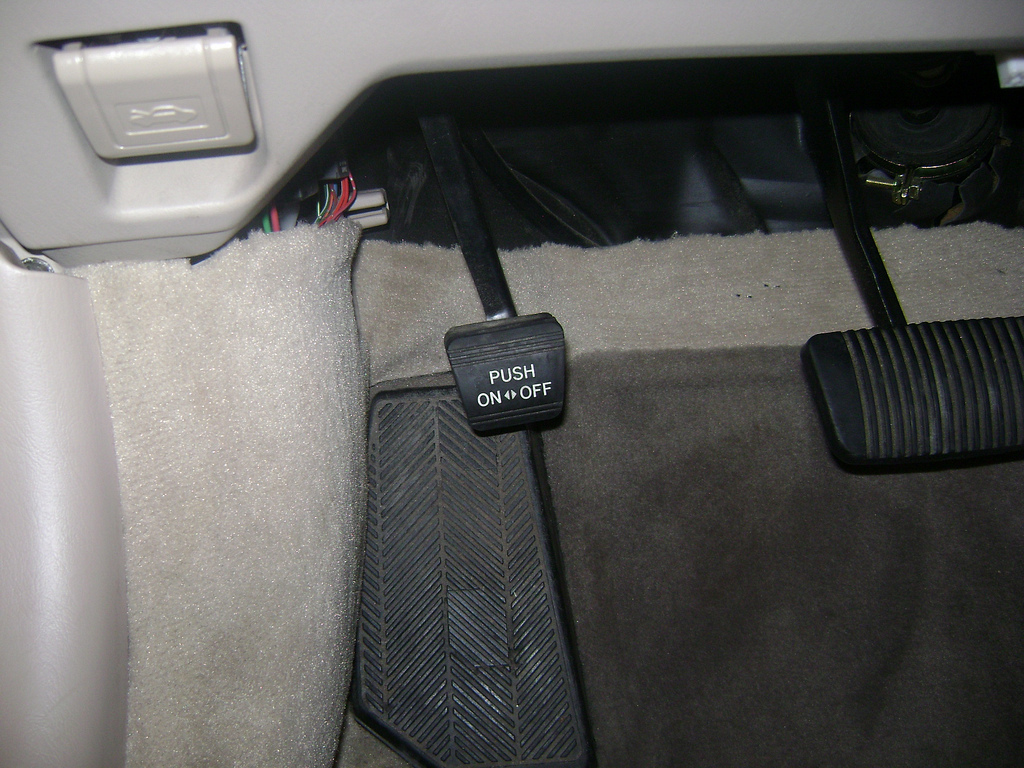 I liked the position of the parking brake because of my bent toward efficiency. I was able to park the car in an efficient manner:

This is in different than other cars where you might need your right hand to pull an emergency brake in the center console. (Using your right hand for two actions takes twice as long to get out of the car.) In my Lexus, all four limbs could be doing something at the same time. This sped up the process for exiting the vehicle.

Then my car got totaled.

This may surprise you, but one of the biggest criteria for my future car was a parking brake system that was as efficient as my GS 300.

I wasn't able to find anything that matched up.

In fact, it wasn't until I found the new Lexus GS 350 that I was blown away. 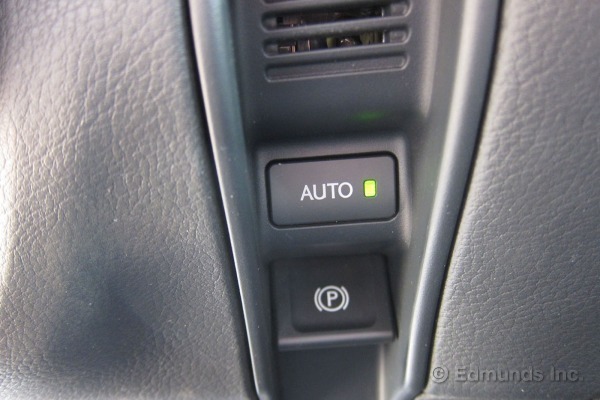 The 2013+ Lexus GS comes equipped with an automatic parking brake. When Auto mode is enabled, the parking brake is automatically engaged every time the car is in park.

I never would have thought of such a feature. If I were dreaming up the world's greatest Lexus, I would have asked them to leave the parking brake foot pedal in the same spot. However, they went ahead and eliminated the need to even think about my parking brake at all.

This kind of innovation is what creators - both designers and otherwise - should be thinking about. Too often are we asking others for their opinions on our designs or creations. We need to make sure we're stepping back and thinking about what our users actually need, and not what they're asking for. 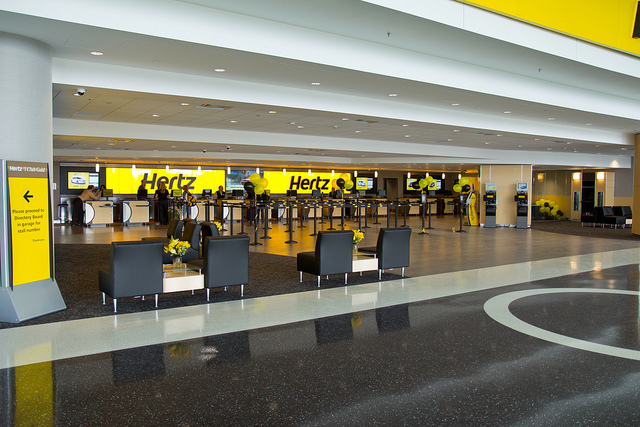 FolioHD went down this week due to some server problems. I happened to be in Paris, approximately 5,642 miles away from where the servers reside in Los Angeles. This tends to be a problem when you are physically nowhere near the data center and when you can't fix things remotely. The remaining two days of my vacation were spent on spotty, unreliable wifi, emailing with customers and working with vendors and contractors to bring the site back online.

During the process, I received hundreds of emails from customers. I would lump these customers in three categories:

When something doesn't work as expected, it's normal to become irritated or angry. (I remember when our electricity was out for about 3 days back in 2002. I wrote an angry tirade to Southern California Edison on my blog at the time.)

But having experienced being on the other side of an outage now, I figured I'd share a little bit about how I've spent the last 48 hours.

The last two of days of my "vacation", I got maybe 3 hours of sleep in total. I slept with my phone in-hand, waking up to every vibration to check on status updates from our data recovery team and to triage anything urgent.

Throughout the whole process, I received several emails that were quite encouraging:

"I really appreciate your upfront and clear communication regarding this incident. Your professionalism does not go unnoticed."

"I am certainly glad that you all were able to get FolioHD back I'm action! Although it was tough, you all did an exceptional job with keeping us all informed. I am more than sure that from this conquered hurdle, FolioHD will reach new heights that will align and even exceed what you all have envisioned."

"Great communication through out your down time ... and I can tell from your email above that there are genuine, interested people at work behind the scenes, which prompted me to put this email together. Keep up the good work and all the best for 2014! "

Too often, people think of websites as machines and not people. What encourages me about these emails is that these customers actually understand that every harsh word spoken to a company is actually read by someone who has invested blood, sweat and tears into the product, and instead of using their words to tear down, they chose to be positive and understood this fact. I totally understand the frustration of those who rely on us and those who speak their mind about it, but when it comes down to it, I hope they can understand that I am just as frustrated as they are, and that their harsh words only take me away from trying to fix the root of the problem. They don't see the 22 hours days people like me put in to get things back in order.

The next time you email somebody who runs a website, keep in mind that you're dealing with normal people. Speak with civility and respect. Your words are far more likely to be heard than those who act entitled and fly off the handle.