Posts tagged with
Fox decided it would be a good idea to take American Idol contestant tweets and mock up their own version of the site for their news broadcast. Apparently they're not allowed to use any font that isn't a variant of Helvetica Bold.
Oh, and P.S. The tweet in the second screenshot is definitely more than 140 characters.
Hey Fox designers. One word: Firebug 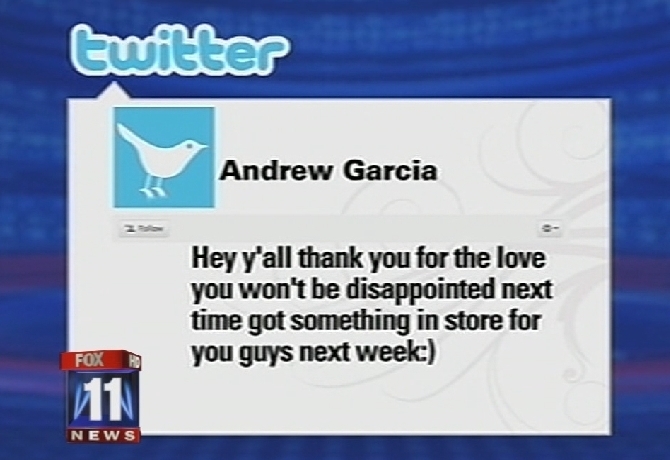 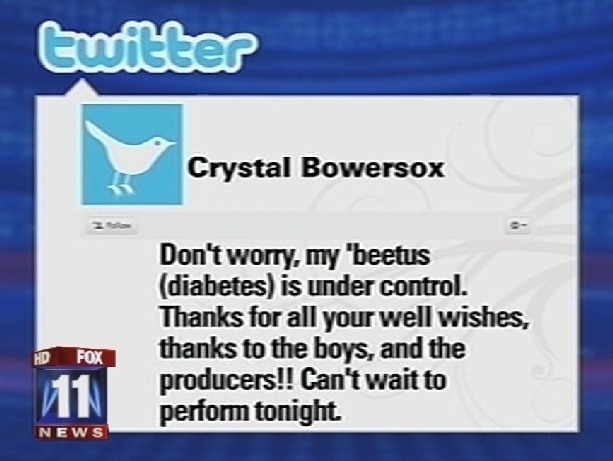