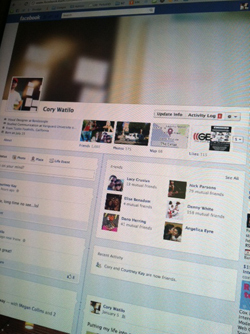 I keep Facebook email notifications disabled. I just don't need them filling up my inbox. But every once in a while, Facebook will add a new email setting, and default your preference to ON. Even Jason Santa Maria tweeted about this, although in that case, it was a Facebook bug that reset email notifications for users.

But today, I received a Facebook marketing email. Annoyed, I clicked through to Facebook to disable that type of notification. Sure enough, I had already set my preference to NOT email me. But as it turns out, Facebook went ahead and sent me the email anyway.

You see, with Facebook, your email delivery preferences are really just suggestions. If they don't agree with you...well, sucks to be you. 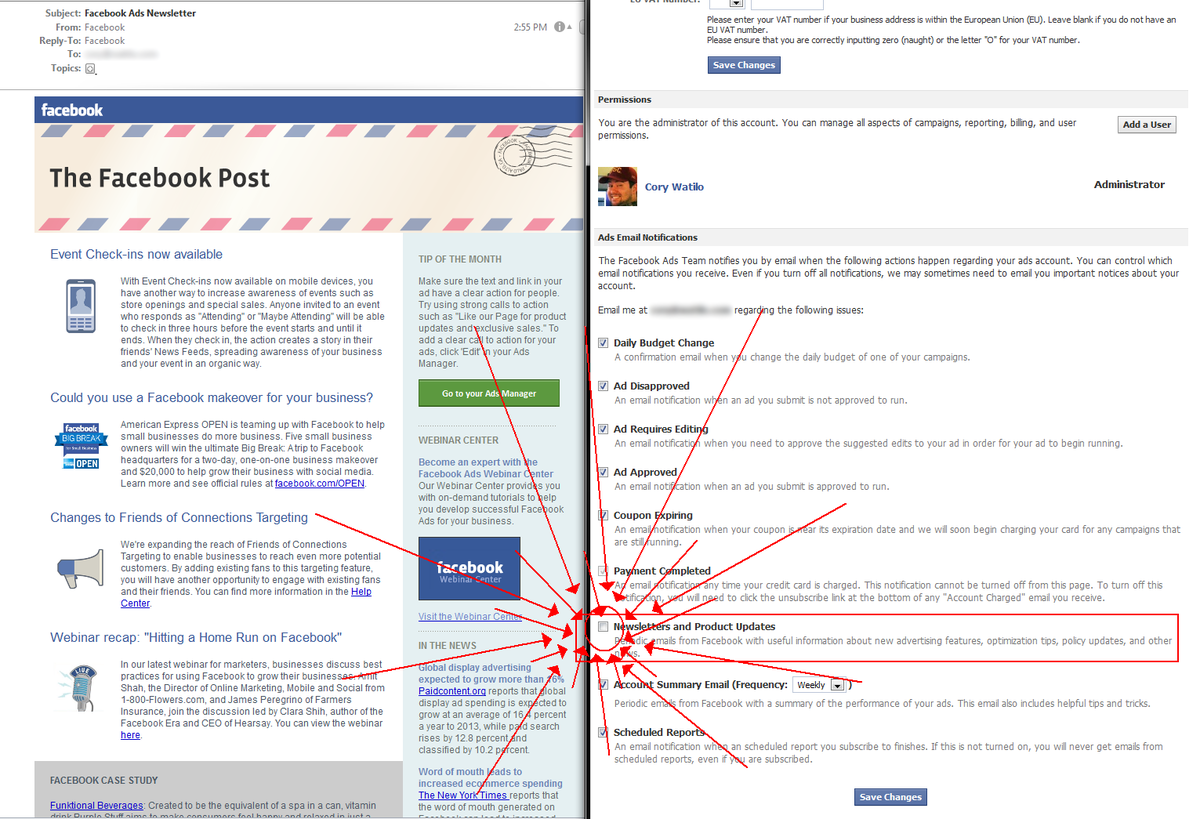 That leads me to another point. If the new Facebook Messages feature is so great, why don't they start spamming me there instead?

Pretty sure I should never see this screen with close to 1,000 friends.