If you buy a 4G hotspot device, would you also expect it to come with a built-in microSD card reader?

Dustin Curtis recently ranted about all the junky devices Motorola keeps pumping out. They sell a multitude of devices, all of which tout one minor form factor feature over the others. Compare that to Apple who keeps it simple, doesn't give in to the whims of finicky consumers (who don't actually know what they want), and continually builds a single, solid product. Motorola tries to give users "the features they want" with a variety of options whereas Apple often leaves things out in lieu of a better overall user experience. And history has shown that users will lean toward the better experience.

No sooner had I read his post than I experienced this first-hand. I've been trying out different 4G mobile hotspots in the past week. Some work great, and others leave you scratching your head. 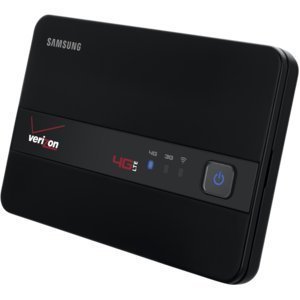 Samsung makes a device for Verizon. It's one of the smallest 4G hotspots, and it just works. It does one thing and does it well: it gets you online at incredibly fast speeds. There's no screen on the device itself; it has an admin panel you can access for all the nerdy details. On the device, the only lights indicate signal strength on either their 4G or 3G networks.

Now compare that with offerings from both AT&T and Sprint. They offer a product made by Sierra Wireless. These products are a little clunkier (larger) and both sport on-screen displays. But the part I was really surprised about is they both have built-in microSD card readers.

At what point would I ever want a microSD slot in my 4G hotspot device? Is that actually a selling point?! 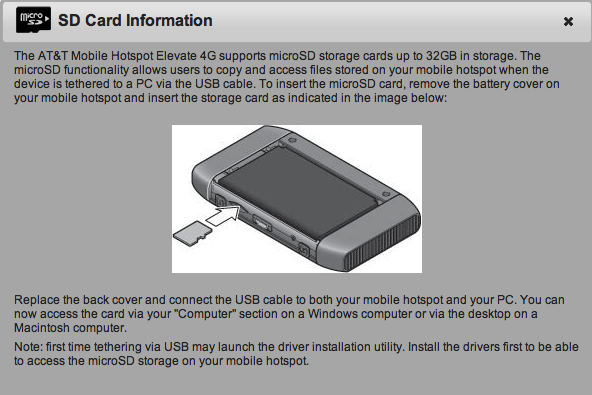 I just don't get it. I can't think of a single case where a microSD card reader would come in handy. Chances are if you've got a microSD card (like in a camera), you've also got the device you used it in, and if you've got the USB cable to connect your 4G hotspot to your computer, chances are it's the same USB cable you'd use to plug the original device straight into your computer.

A 4G hotspot with a microSD reader is like buying a car that also washes your dishes, or a TV remote that doubles as an MP3 player. Why don't these products just focus on doing one thing and doing it well?

Device manufacturers are giving their product designers too much freedom. Just because you can add a "feature" doesn't mean you should. Does it really make sense? Will anyone ever use it, or will it just complicate things? Manufacturers need to start thinking about if a particular feature makes sense in the grand scheme of their product.

This same principle extends to web apps. In FolioHD, my co-founder and I are constantly wrestling with the hard reality of not adding features. Adding features is easy. It's not that they might not come in handy; it's that they complicate the usability. And if they are secondary features, you run the risk of losing the vision of your product and the reason you created it in the first place.

Cutting features is one of the hardest things you have to do. It's easy to come up with ideas. It's hard to pare down. Don't give users the world. Give them what they need. And if you keep it simple and do it right, you'll have a greater chance at success.

I normally relegate my political posts to my politics blog or the popular Douche of the Day, but this is something I had to share with everybody.

The Occupy Wall Street protests have been going on for about a month now. To me, the protestors symbolize much of my generation who don't want to put in the necessary effort to achieve success. They'd rather take handouts than work hard to succeed.

Today I shared a link on Facebook to the story about Peter Schiff, a CEO who protestors dub as part of the "1%." Schiff visited a protest to have an honest conversation about their demands. (I suggest watching this video before continuing.)

After I shared the link to the post, a friend of mine from college wrote a comment saying what the protests mean to him (emphasis mine):

It's not that he needs to pay more in taxes; he just needs to make less money. More of the money made by whatever company he is CEO for, needs to donate more and put more back into the lesser paid employees. Why does the person who cleans the toilets for a company like his make barely enough, when he himself stacks more money in a year than he or his dependents could even spend? That's all I really disagree with. Corporations are corrupt in the sense that their business practices in such a manner that does not coincide with the CEO's belief in the value of life. Being CEO, he has the power to change that, I will protest with OCCUPY for that change.

I'm sorry, but who are you to decide how much money a CEO is allowed to make? Who says you should decide how profit should be spent?

The leaders of companies spend long days for years to achieve the success they have. They miss time with their families to see their businesses succeed. People are motivated by making money, so if people who start companies aren't incentivized by a big payday for becoming successful, what's the point in even trying at all?

On top of that, many of the protestors are protesting against the bailouts that banks and financial instutions received over the past few years. However, it's surprising to me that none of them seem to realize that the bailouts were institued by the guy they voted in as president, Mr. Barack Obama. Why do they continue to go after the institutions who were the beneficiaries of the bailouts rather than the guy who handed them out in the first place?

To those older than me, I'd just like to apologize for my generation. We are a generation raised under the belief that we should be handed success rather than achieving it on our own. We would rather complain about not being able to find a job than to actually go out and make ourselves marketable. But I maintain that success is achievable; it just has to be pursued.

In college, I took on a handful of internships, then began several entreprenurial projects of my own in addition to having a fulltime job. I want to be successful, but I realize it's not something that is going to be handed to me. If I want to be successful, I have to make it on my own. I wish more people my age understood this concept, rather than making fools of themselves complaining about the unjustness of society.

Success is achievable. People should spend more time pursuing it than asking the successful to share their success with them. 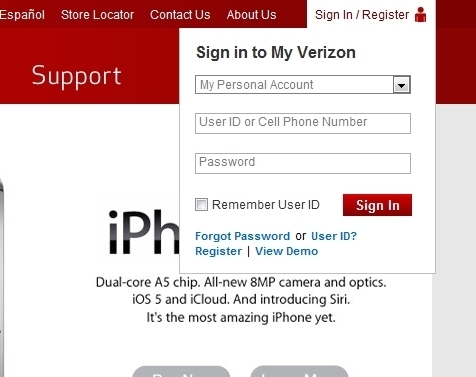 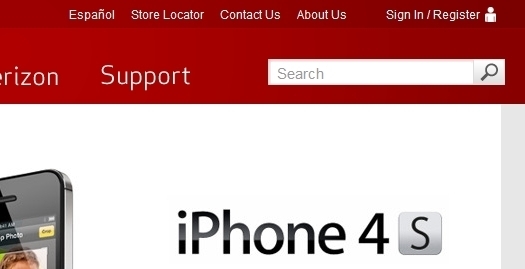