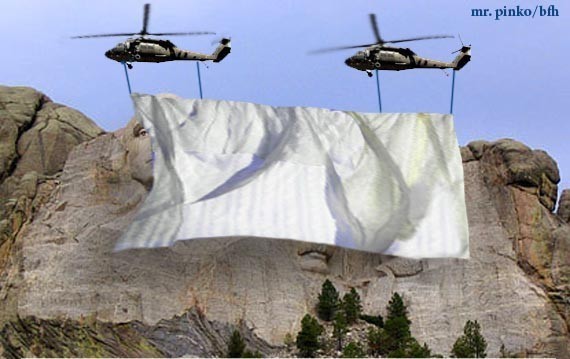 Dirty political tricks are finally starting to affect normal people, and I couldn't be more excited about it.

Because Republicans won't pass a bill to fund the Affordable Care Act, the Obama administration decided to "make life as difficult for people as we can" and has barricaded public monuments, national parks, views of Mount Rushmore (you can't even pull over to the side of the road to take a picture of it - see picture below), and more recently attempted to block access to the ocean in Florida. That doesn't much sound like the "hope and change" we were sold on. To me, it sounds like politics as usual - maybe worse than we've ever seen before. 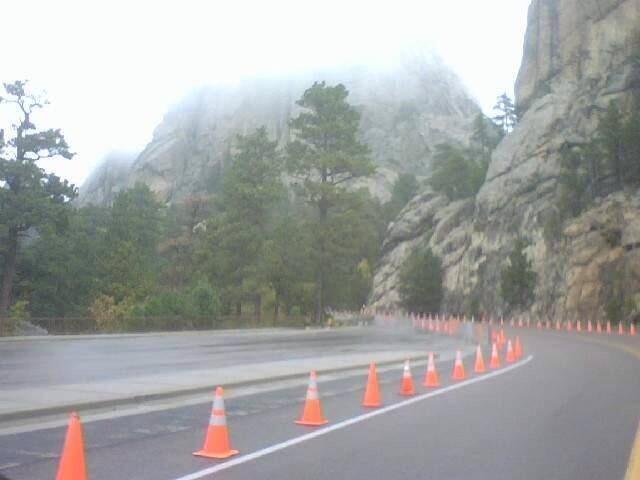 For years, the American people have lost more and more freedom and prosperity to a type of tyrannistic government that looks very similar to the government that America was founded to escape from in the first place, but it hasn't really affected the average, every day person... until now.

Now, the Obama administration has even decided to block access to public property that isn't actually funded by the government.

"You do have to wonder about the wisdom of an organization that would use staff they don't have the money to pay to evict visitors from a park site that operates without costing them any money."

This week we also saw the Affordable Care Act exchanges launch. Americans finally began to see first-hand that government healthcare plans are costing 2-4x more than their existing plans with less coverage, and people are pissed.

The government is starting to interfere with people's daily lives, and Americans are finally starting to wake up. I just hope we do something about it before it's too late.